Some of the Greatest Programmers of All Time

Hello and welcome to second blog of the series "Freshers to Professional" blog. In case you missed previous blogs, you can read here.

Part 1 : Because All The Leaders Were Developers Once 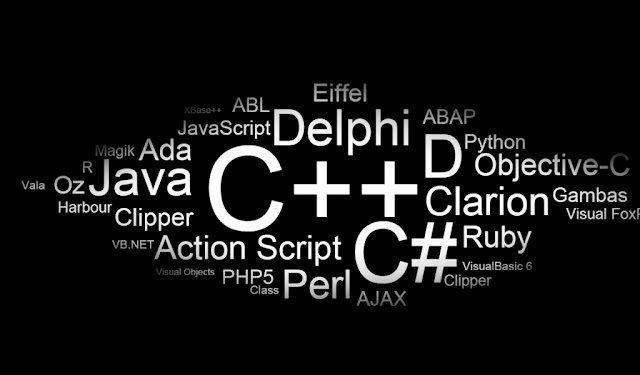 This blog is again going to be a blog for motivation. A programmer is a person who writes the computer programs. There are those few who have contributed beyond what a single programmer usually does in an entire lifetime. They gave us reason to achieve something. In this blog we will take a look at some of the Greatest Programmers of All Time. Some of them are not with us right now but we can not forget them. These programmers are pioneers of the IT industry. Their contribution can never be forgotten. They are legends of IT industry and are role models of many aspiring programmers like you and me. Let's see some of the great programmers of all time. 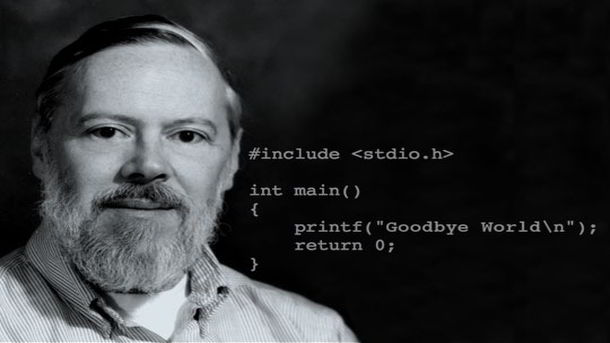 Yes he is the one the best programmers of all time. He is the inventor of C language and Unix operating system. Today most of the programs and technologies uses C language and  Unix is the base operating  system, from which all the OS like Windows and Mac is created. We can say that without him all the companies like Apple and Microsoft would not exist today. Entire software industry owe a lot to this man. He is truly a father of digital computing. He won prestigious Turing Award for his research and development of Unix and also won National Medal of Technology. Unfortunately he is not with us right now but his legacy is still going on and he will be remembered forever for his contribution.

Other notable contributions included his work on regular expressions and early computer text editors QED and ed, the definition of the UTF-8 encoding, his work on computer chess that included creation of endgame tablebases and the chess machine Belle.

Grace Hopper - Inventor of COBOL and the Word "BUG"

In early days when computers were so big and they were using big hardwares, US navy was using such computers and Grace Hopper was managing one such computer. One day computer was not working and she opened it to check it and found out that one bug was squeezed and dead in computer hardware and that stopped computer. While she was removing dead body of bug his superior came in and asked what's going and she replied "I am removing BUG" and since then word Bug is used for hardware and software failures. 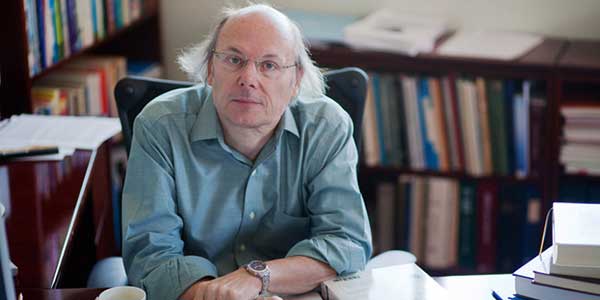 Bjarne Stroustrup is a Danish computer scientist who is credited for the creation and the development of the widely used and highly successful C++ programming language. He not only invented it, but also evolved it, all by himself, by writing its early definitions, producing its first implementation, formulating its design criteria, designing all its major facilities, processing extension proposals for standards committee and its standard textbook. 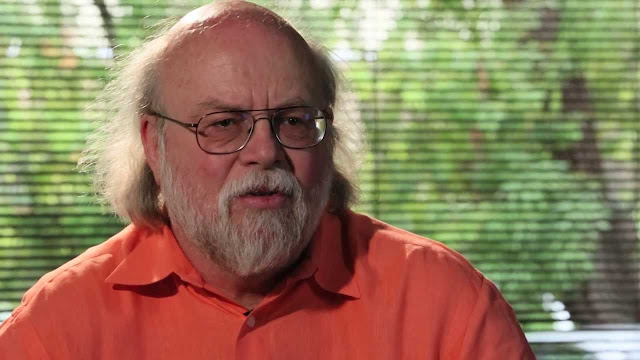 James Arthur Gosling is a Canadian computer scientist and an officer of the order of Canada. He has coded quite a number of programs but is widely known for his creation of the highly successful and commonly used Java programming language in 1994 as well as its original virtual machine and compiler.

Donald Knuth - Father of the Analysis of Algorithms

Donald Ervin Knuth is an American computer scientist and mathematician as well as a Professor Emeritus (retired professor) at Stanford University. Knuth has been dubbed as the “Father of the Analysis of Algorithms” as he has contributed to the development of rigorous analysis of the computational complexity of algorithms and systematized formal mathematical techniques for it.

Knuth has also popularized the asymptotic notation and he is also the creator of the TeX computer typesetting system and the METAFONT font definition language and rendering system. He has contributed to several branches of theoretical computer science and has also created the Computer Modern family of typefaces.

Sir Timothy John “Tim” Berners-Lee is a British computer scientist who is renowned all across the globe because of his creation of the World Wide Web as well as the implementation of the first successful communication between a Hypertext Transfer Protocol (HTTP) client and server via the Internet in November, 1989.

Tim has won multiple awards for his pioneering ingeniousness such as becoming one of only six members of the World Wide Web Hall of Fame and one of five Internet and Web pioneers who have been awarded the inaugural Queen Elizabeth Prize for Engineering. He is also the holder of the Founders Chair at the MIT Computer Science and Artificial Intelligence Laboratory.

Margaret Hamilton - Lady who helped Mankind to Reach To Moon 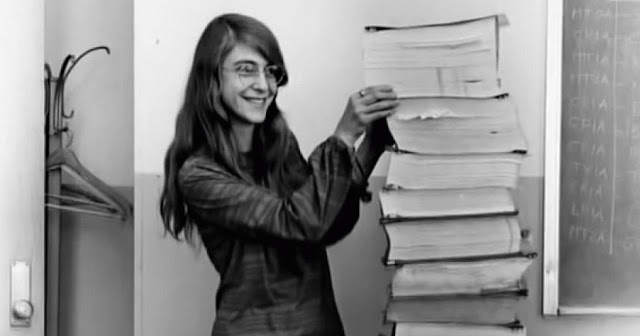 Margaret Heafield Hamilton is an American computer scientist, systems engineer, and business owner. She was Director of the Software Engineering Division of the MIT Instrumentation Laboratory, which developed on-board flight software for the Apollo space program. In 1986, she became the founder and CEO of Hamilton Technologies, Inc., in Cambridge, Massachusetts. The company was developed around the Universal Systems Language based on her paradigm of Development Before the Fact (DBTF) for systems and software design. 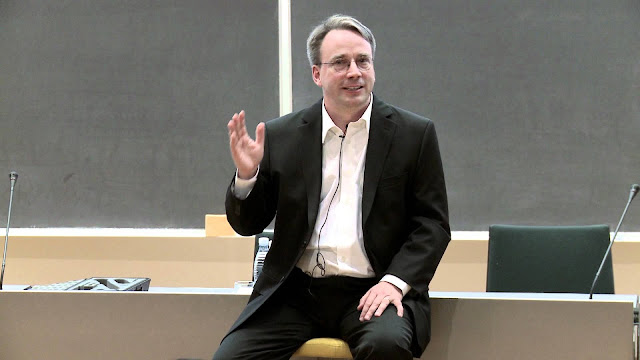 Created the Linux kernel and Git, an open source version control system. Winner of numerous awards and honors, including the EFF Pioneer Award in 1998, the British Computer Society’s Lovelace Medal in 2000, the Millenium Technology Prize in 2012 and the IEEE Computer Society’s Computer Pioneer Award in 2014. Also inducted into the Computer History Museum’s Hall of Fellows in 2008 and the Internet Hall of Fame in 2012.

Helped to design and implement many of Google’s large-scale distributed systems, including website crawling, indexing and searching, AdSense, MapReduce, BigTable  and Spanner. Elected to the National Academy of Engineering in 2009. 2012 winner of the ACM’s SIGOPS Mark Weiser Award and the ACM-Infosys Foundation Award in the Computing Sciences.

It's YOU and Only You. 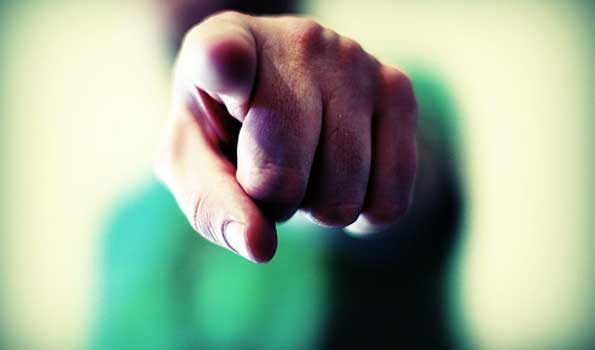 Yes now it's your time, to register your name in this glorious list. Have a clear vision, work hard, achieve your dreams and register yourself in the list of Great Programmers of All Time.
Posted by Hiren Dave at 5:37 PM